Pink Floyd is a very remarkable rock band, because of The Wall, a totally genius, disruptive, outrageous and sublime piece of art, all of them at the same time.

Usually people needs an explanation after watch that thing for the first time, I am not the exception.

After my first time, I didn't understand what just happen to me

So after many years I have repeated three or four times and always I discover something new.

The Wall is like the nightmare of a schizophrenic, and really this is part of the truth about
that film, most of the scenes are based in the life of Syd Barrett (1946-2006) , a very controversial
man, and many has speculated about  his mental illness issues.

In some way the film is fully loaded with heavy stuff.

From my point of view the best of the film is related for the early life of "Pink",
the song about the school and the teachers is pretty cool.

The film is plenty of Easter eggs, full of surprises, every one has an opinion
about this particular part of the The Wall.

When our personal wall started to be built?

Is the wall real?

Those are the questions that need to be answer... SOON!!

One of my questions is always to know who is the principal character of the story,
The Man (Pink), The Brick , The Wall or the human oppression???

Maybe is the Watcher!!

The other part of the truth about the film is the clash of EGOCENTRIC people,
the director and the band leader NEVER agreed in any aspect of the film,
The Wall is an unfinished business, usually films with this problems and
struggles because of the attitude of someone in power, has an ugly outcome,
but this time luck played a key role. That conflict creates one of the
jewels of modern cinematography 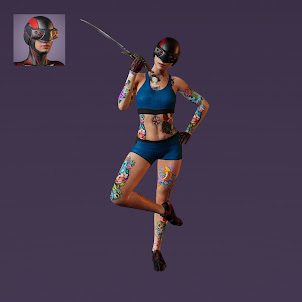 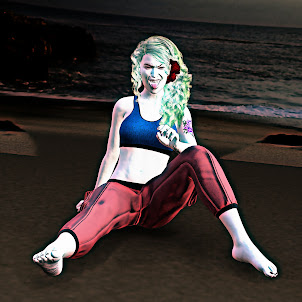 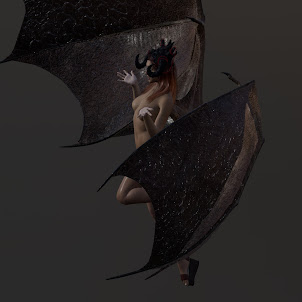 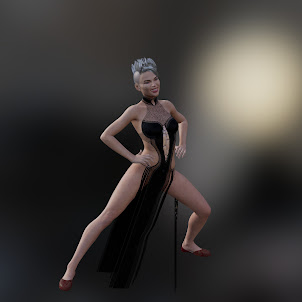 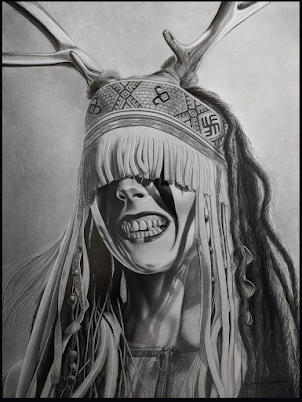 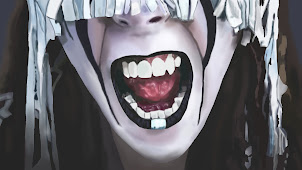 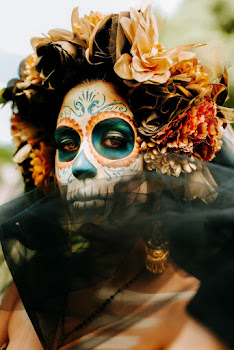 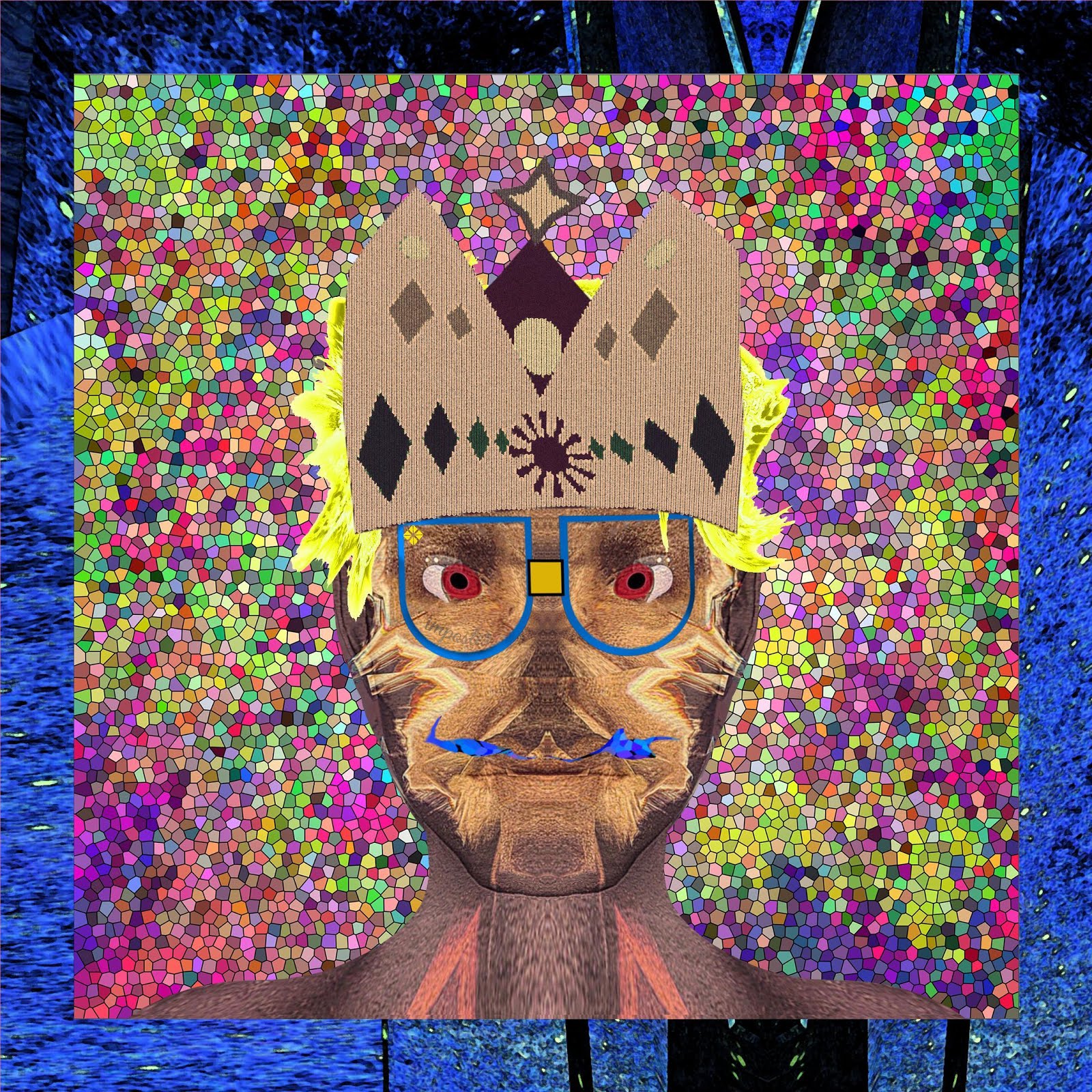 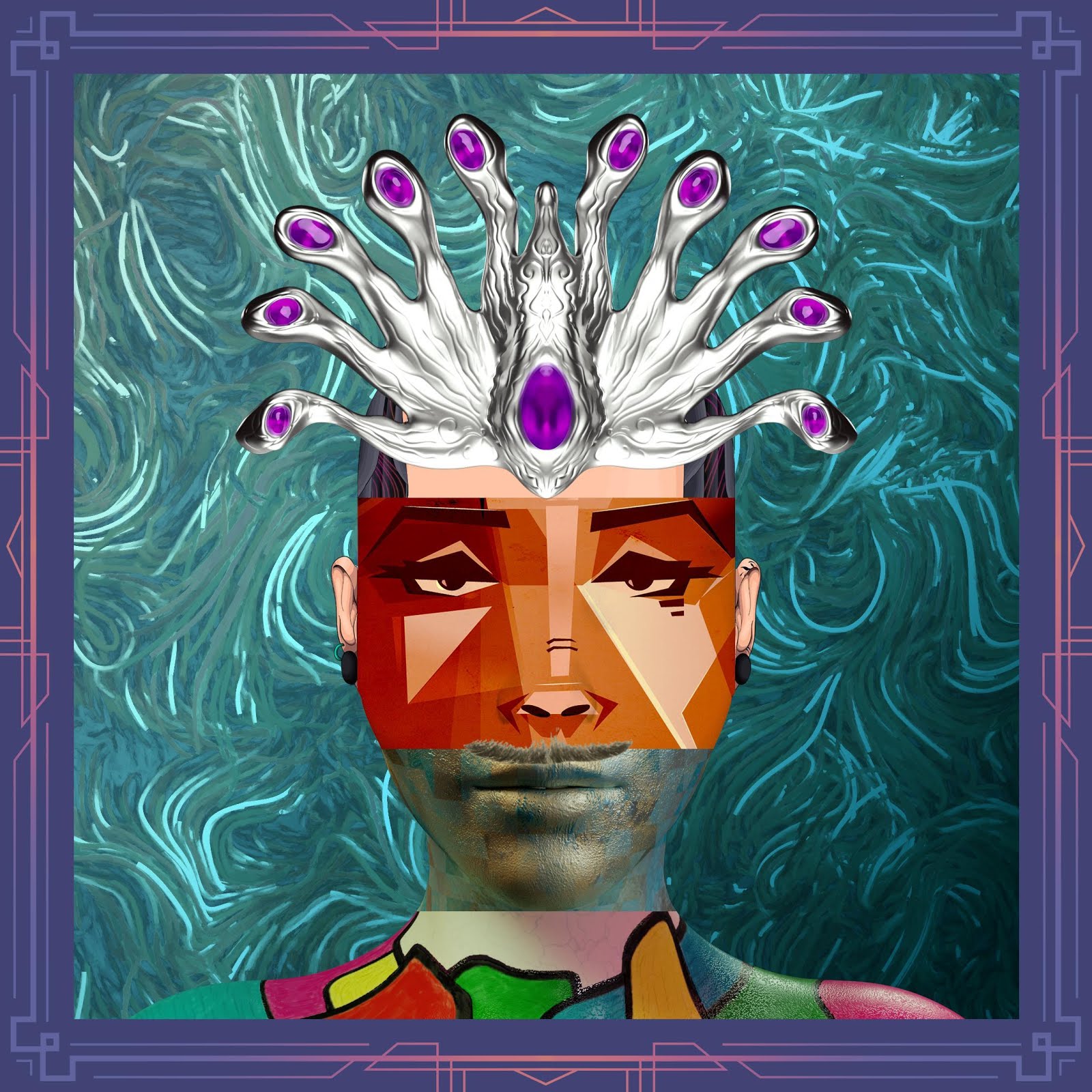