An essay on Blogs

on November 19, 2007
Think back to the first time you ever heard of Blogs. The constantly changing fashionable take on Blogs demonstrates the depth of the subject. While it has been acknowledged that it has an important part to play in the development of man, Blogs is not given the credit if deserves for inspiring many of the worlds famous painters. Often it is seen as both a help and a hinderence to those politicaly minded individuals living in the past, whom I can say no more about due to legal restrictions. Keeping all of this in mind, in this essay I will examine the major issues.
Social Factors
While some scholars have claimed that there is no such thing as society, this is rubbish. Back when Vealinger reamarked ‘the power struggle will continue while the great tale of humanity remains untold’ [1] he borrowed much from Blogs. Much has been said about the influence of the media on Blogs. Observers claim it is quite good.
Nothing represents every day life better than Blogs, and I mean nothing. Society is powered by peer pressure, one of the most powerful forces in the world. As long as peer pressure uses its power for good, Blogs will have its place in society
Economic Factors
There has been a great deal of discussion in the world of economics, centred on the value of Blogs. We will begin by looking at the Greek-Roman model, a classic economic system of analysis.

The results displayed in the graph are too clear to be ignored. Seemingly transport costs cannot sustain this instability for long. Perhaps to coin a phrase Blogseconomics will be the buzz word of the century

Politics - smolitics! Looking at the spectrum represented by a single political party can be reminiscent of comparing chalk and cheese.

Take a moment to consider the words of the uncompromising Esperanza Woodpecker 'Man's greatest enemy is complacency with regards to personal and political hygiene.' [2] One cannot help but agree when faced with Blogs, that this highlights an important issue. I feel strongly that if politicians spent less time thinking about Blogs and put more effort into their family life, that we would have a very different country.

Since the Renaissance Blogs has become more and more prevalent. May it continue.

We can say with certainty Blogs has a special place in the heart of mankind. It brings peace, 'literally' plants seeds for harvest, and statistically it's great.
One final thought from the talented Whoopi Hanks: 'You win some, you loose some, but Blogs wins most often.' [3] 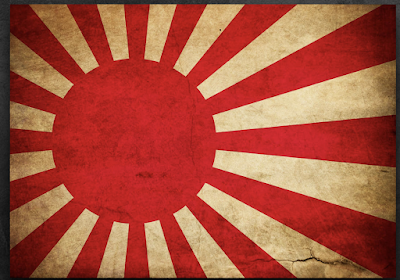 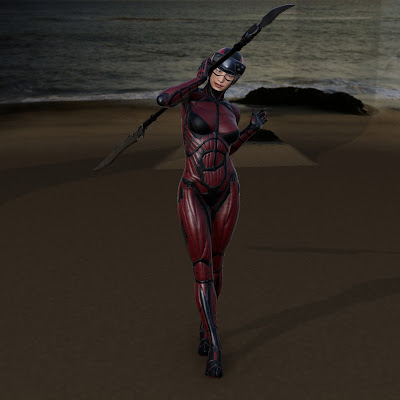